Beyond the WEEKS of my time spent doing the bidding of my union overlords, there was an exceptional amount of financial cost associated with what they wanted me to do. Keeping in mind that I was the only one doing any of this work (and I sure wasn't getting paid for it), the total costs due to SAG and their requirements ended up being HALF of the film's budget. 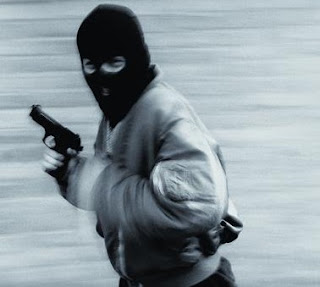 Because I had to hire all of these people as employees I had to, pay employer tax, pension and health, and numerous other fees. I noticed that $130 came out of my bank account for every $80 check the actors would walk away with (their actual wages were $100/day on our ultra low budget shoot). This is before factoring in the cost of having the payroll company do this service for me, issue my W2s, etc. With a rough estimate of including those costs, I paid around $160 for every $80 my employees got at the end of the day.

Most of my actors would have worked for free. Or cheaper. And certainly as contract labor, for which they'd be responsible for reporting their own taxes on. Unfortunately, all of these more efficient solutions would defy union regulations.

A number not included in the final tally but should be recognized by new filmmakers is the Producer's Deposit. This is a handy little thing that SAG does where they require a filmmaker, depending on the length of their shoot, to pay 100% of the amount they must pay actors, taxes, and pension and health to the union to hold in case the business side falls through.

This is something I can get behind and I understand where it comes from. I'm sure there are a lot of shady producers shafting people out of their hard earned money. I get it. This ensures that proper financing is in place, at least for the actors, before production begins. In a further intelligent move, SAG requires that all payroll checks go through them so that they can verify they are for the right amounts before giving the production the okay. 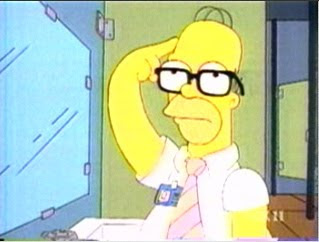 Yes, he looks smart now, but you keep watching because you know that in a moment he'll do something unspeakably dumb.

Unfortunately, they don't allow this fund to have money come out until everyone, including themselves, is paid out of a separate account. That's right, you need to have enough money to pay everybody TWICE in order to make a film with the Screen Actor's Guild. 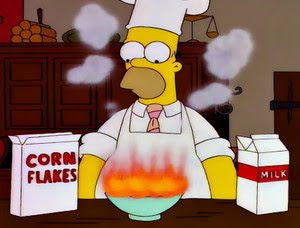 Of course, the more efficient solution would be for them to act as the payroll company, charging a small fee for their service, and disseminating the checks themselves. Or at least pay themselves from that fund. Or they could forgo a fee as they would have access to that money for investments, essentially making it an interest free loan to SAG. Or to avoid doing any more work themselves, they could require that the payroll company secure these funds and send them notification that it has been done.

But then, of course, there'd be less paperwork. This would make SAG very angry.

At the end of the day, SAG is only one of the many things you'll throw your money at that has nothing to do with actually making a good film. Equipment and talent are relatively cheap compared to unions, lawyers, publicity...

Toshi and I had a saying on set that our entire project was held together with enthusiasm and duct tape. Off set, though, it was a checkbook and a pen.
Posted by Chris Graue at 11:12 PM